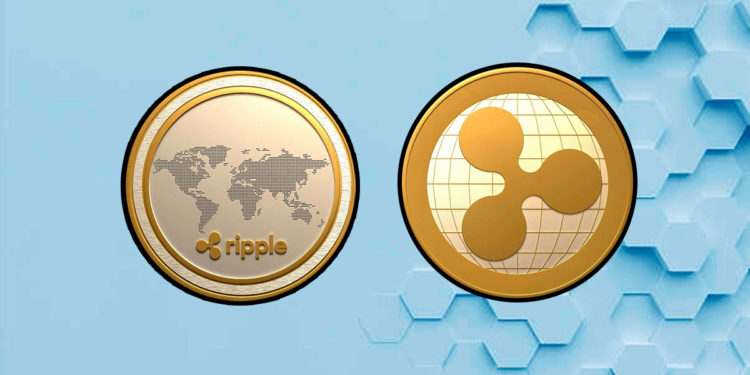 The recent CB Insights report disclosed that Ripple (XRP) is now one of the largest fintech firms across the world. The analytical report released the name of sixty-six financial technology unicorns across the globe, and in the list, Ripple is ranking in the fourth position. According to the report, San Francisco-based Ripple has a current valuation of $10 billion. However, the firm is still behind San Francisco-based Stripe with the valuation of $36 billion, Shanghai’s Lufax with the valuation of $39.4 billion, and India’s Paytm One 97 with its valuation of $16 billion.

The Portfolio of Ripple is Worth a Fortune

At the end of 2019, Ripple raised around $200 million via Series C funding round. The funding round was led by Route 66 ventures, Tetragon, and Strategic Business Innovator Group. The same year Ripple also purchased the stake in money transfer platform MoneyGram worth $50 million. Using technologies, Ripple wants to transfer money between the limits of payments, as it consists of more than three hundred users. However, we can conclude that the digital asset portfolio of the firm is worth a fortune.

According to Brad Garlinghouse, chief executive officer of Ripple, the sale of its token XRP is a vital part of keeping the firm’s cash flow positive. Ripple owns more than half of the total supply of the crypto token XRP. According to the data of CoinMarketCap, we observed that the overall market cap of XRP token at press time is around $11.6 million, so the sale of XRP is a vital part of the firm. Garlinghouse also mentioned that the sale of XRP is the only source. Without selling it, the firm wouldn’t be profitable or maintain a positive cash flow.

It is observed that in the third quarter of this year, Ripple has sold with $81.39 million of XRP to support the firm’s crypto-based remittance platform On-Demand Liquidity. With that to increase the product’s liquidity, Ripple bought $45.55 million worth of XRP tokens.