The countdown for the first halving of ZCash has begun 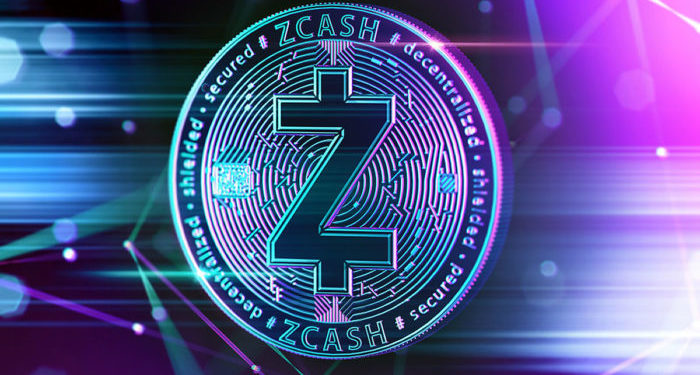 ZCash miners block reward will soon cut in half

Once the halving for ZCash activates on 18th November, 14:16 UTC, the block reward of miners will get cut in half. We can assume that without barring any supply shocks, the price of the coin should increase. According to a tweet by Ryan Watkins, a crypto analyst at Massari, if the ZCash miners sell all the coins, they are still left with 5% of ZCash’s daily trading volumes in the past. However, the figure isn’t exact, but it is enough to reveal that the miners may not be what’s holding ZCash (ZEC) back.

However, several traders and investors are still convinced of ZCash for having a viable long-term value proposition.

Will the price of ZCash be boosted after halving?

It is observed that recently ZCash has been languishing not far above its all-time lows. It can be assumed that after the block reward halving of ZCash, the bulls will stop punishing the currency for its high inflation rate and cheer the emission cut. To remain closely connected in the high-cap ecosystem, the halving can help the ZCash boost, as several cryptocurrencies start their price-bullish events after the halving.

The Founder’s Reward will get expire

After the miner’s reward halving of ZEC, the designated Founder’s Reward is going to expire. After the expiration of the Founder’s Reward, a new development fund will be introduced. According to a release of Electronic Coin Co., which supports the core function of ZCash, among the mining rewards, 80% was devoted to miners, around 15% to the group of traders, investors, and founders the rest to the firm. However, it seems like November could be a significant month for the cryptocurrency.

According to Ryan, ZCash has the potential to be a trojan horse winner in the bulls cycle, as it has a clean privacy pool that builds momentum with regulators while fixing the long term proposition.