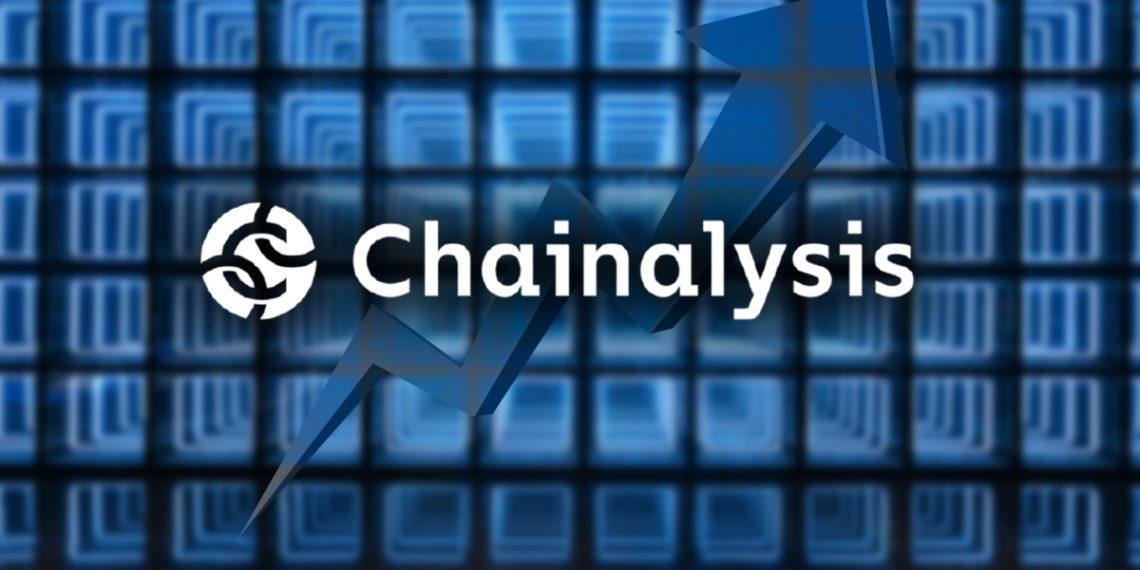 Chainalysis, the blockchain analysis, and intelligence firm has released a report stating that 3.7 million Bitcoins, which is worth $66.5 billion, is lost forever, and it will not be available for any investor. The price of BTC as of now is about $18,219, reaching its highest ever. The report also explains how this bullish run is different from the previous one, back in 2017.

Reason for the Bitcoin’s hike

The main reason for the hike in the price of Bitcoin is due to its increasing demand, where the availability is low, and the people wishing to buy is huge. Though new Bitcoins are mined every day, the actual count wishing to buy depends on the holder’s decision to trade it. At Chainanalysis, they quantify this based on the total amount of BTC held in the wallet. If the Bitcoin held in the wallet sends below 25% of the total BTC received, it is called an illiquid or investor-held Bitcoin. If the same is more than 25%, it is called liquid or trader-held Bitcoin.

What makes this surge different from the one in 2017?

They say that the main difference is on the people who buy Bitcoin, as the majority of the demand was due to the retail investors and individuals buying with their personal funds and have a decent knowledge on cryptocurrencies. People like Paul Tudor Jones, hedge fund manager, bought Bitcoins for investing in Apple, Google, and corporations like Square. It is said that the investment he made was $50M or 1% of its total asset in BTC. This clearly shows that the mainstream and financial institutions are moving towards BTC.

Through this, we can say that it has prevented from dealing with macroeconomic uncertainty, which hasn’t been in short supply in 2020.  Thus it is one of the reasons for the bullish run, taking into consideration that 14.8M is in locked condition for more than five years. This reveals that only 3.4M BTC is available for people to buy.

Sivaram is a B.Tech graduate, who's an aspiring passionate writer. He have great interest in Cryptocurrency and Blockchain Technology and stays updated with latest cryptocurrency news and write articles to engage readers and share his knowledge with the world.