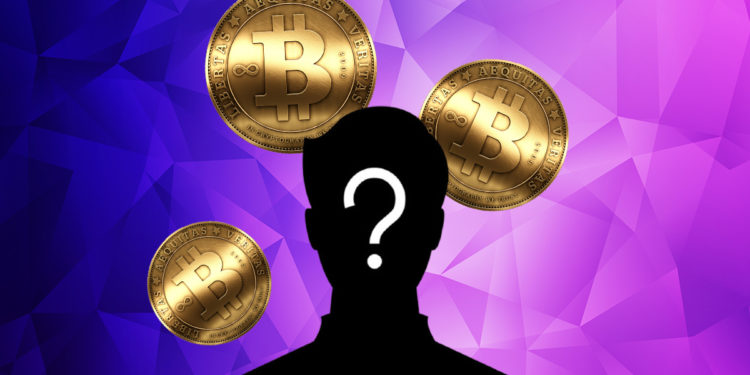 The Mystery of Satoshi Nakamoto’s identity has continued for over a decade. No one in the world knows who is behind the name, where the person is, and where he belongs. Possibly because when Bitcoin was devised, crypto trading was illegal around the world, and Satoshi could have been put behind bars. In such a case, Bitcoin and Cryptocurrency evolution would be nil; the world would have never got Bitcoin.

The most prominent evidence supporting this theory is the writing pattern of Satoshi Nakamoto in Bitcoin Whitepaper. His writing pattern and impoverished English claim that he might be an INDIAN. Several stylometry studies have been conducted revealing the errors in spelling. Many of those studies point Satoshi as an Indian origin. Amidst the race to know Satoshi’s real identity arrives, John McAfee’s ideology that alleges Satoshi Nakamoto is an Indian developer team.

Furthermore, McAfee tweeted about the mails sent by people claiming themselves to be Satoshi Nakamoto. Who in the world does not want to be Satoshi, the enigmatic bitcoin creator!

In 2008 Satoshi Nakamoto published a nine-page Whitepaper which contains the first-ever mention of Bitcoin, describing it as a P2P Electronic Cash System. At the point, Bitcoin was just a concept on paper, but in 2009 Nakamoto put the concept to text, releasing the cryptocurrency’s first software. Nakamoto was active for the first few years, writing in forums, sending emails, and working with other developers and coders to develop the program. Everything changed in 2011 when Nakamoto vanished, no more forum entries, no more emails. All that time, nobody ever met the founder in-person.

“Good and Bad Satoshi” Hypothesis; What reason made him Disappear?

‘The Good Satoshi Hypothesis’ says that Satoshi wanted to let Bitcoin go and become its own thing without him. ‘The Bad Satoshi Hypothesis’ says that he desired to take the money and run as bitcoin took off, including needing to retain his privacy. Matt Green, a cryptocurrency professor at John Hopkins University, believes the latter hypothesis is more apparent. As proof, he points to Dorian Nakamoto, a Japanese American’s account, who was incorrectly identified as the inventor of Bitcoin in 2014.

The world is eager to know about Real Satoshi

People are actively indulged in conversations on various chat forums about Satoshi Nakamoto being an Indian origin. Bitcoin Talk, one of the prominent chat forums, keeps witnessing such conversations periodically. An Indian recently raised a question on the Bitcoin Forum, asking,” Is the bitcoin creator Indian?” Various people came out to reply to her, one of the most significant replies stated,” I hope he is an Indian, but just for the fact he looks Japanese, I cannot believe him to be an Indian!”

Clearly, the world is eager to know the identity of real ‘Enigmatic Nakamoto.’ Still, there has been no significant evidence in history or the present reflecting ‘The Real Identity of Satoshi Nakamoto.’

Do you think is it possible to trace Satoshi?