How relevant Pantera’s prediction about bitcoin is? 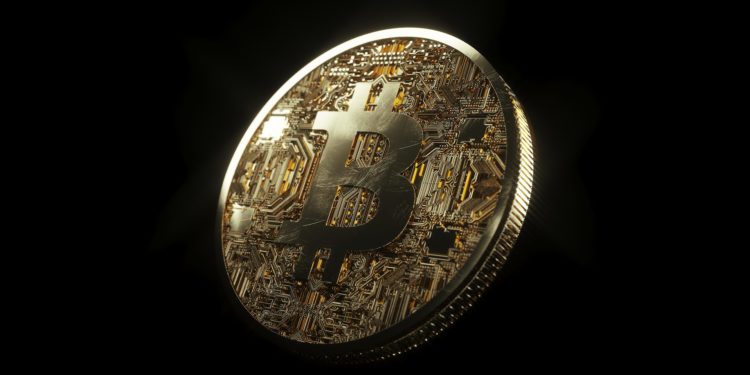 What is the Stock-to-Flow Ratio?

The stock-to-flow ratio is a standard metric for assessing how abundant a commodity is. It’s determined by multiplying the amount of a product kept in inventories by the amount generated per year.

It is measured in the case of Bitcoin by dividing the current established supply by the BTC mined annually. Approximately 18.365 Bitcoins have been mined, with an annual supply of 657,000 BTC. This yields a 27.9% stock-to-flow ratio.

The current price of BTC reflects the speculation and enthusiasm surrounding the Bitcoin halving case. Bitcoin has just surpassed both the $9,000 and $9,100 resistance thresholds. It is now trading at $9,261 five days before the halving. As we get closer to the expected halving date of May 12th, a quick look at the BTC/USDT 6-hour chart shows renewed buying interest.

In an emailed newsletter, Dan Morehead, CEO and co-chief investment officer at Pantera Capital, a blockchain hedge fund, wrote: “Bitcoin is now ahead of our April 2020 prediction timeline – to reach $115K this summer.”

Pantera’s forecast is based on the stock-to-flow model, an empirical method that calculates an asset’s price based on the annual issuance schedule. The model calculates the scarcity of bitcoin (BTC). which is calculated by the underlying network programming integrated into the blockchain’s architecture 12 years ago.

The number of new bitcoins generated with each new data block every 10 minutes or so is cut in half every four years under that scheme. According to the stock-to-flow model, as the issuance rate decreases, the bitcoin price should increase.