Pirate Chain Price Analysis: Will The Likelihood In Price Help The ARRR Token Price To Recover From This Downtrend ? 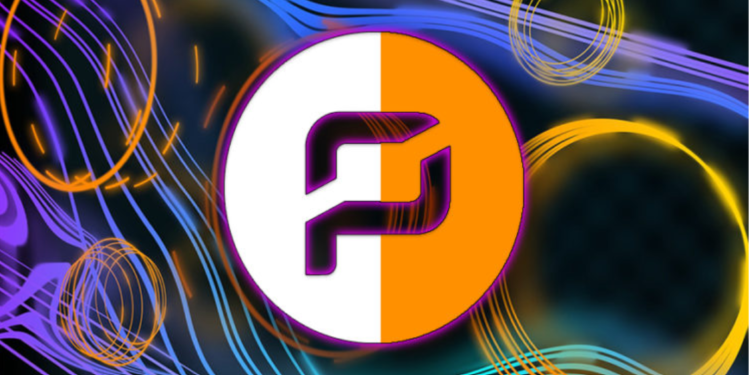 Does The Likelihood In ARRR Token Price Predict Gain In The Future?

Pirate chain is currently seeing a downtrend due to the fall in Bitcoin price. The likelihood of any asset price gives a probability of how the price is going to behave in the upcoming days . It refines the data of the price in an efficient manner for the further analysis. If we look at the three months data of ARRR, then we can find that the price is likely to be trailing near the $12. This tells that a gain of approximately 3X can be found. One can also deduce that the price may soon break the all time high barrier . The likelihood is one among the several tools which predicts a strong bullish momentum in the price. One should do their due diligence before investing.

What Does Social Media Tell About The Growth Of ARRR Token?

Pirate chain has the user base from both the Komodo and Zcash community. They have also seen an exponential growth in its user base. The positive sentiment on social media for the Pirate chain is increasing day by day. Pirate chain has also seen more than 1600% return in just a span of four months. This triggered various investors to jump in the ARRR price rally. The other social media platforms like Telegram and Facebook also support the growth story of the asset. This can act as a fuel in fire for the ARRR token price to jump for the moon. One can position their funds according to their risk capacity in the Pirate chain.

Pirate chain has proved itself as one of the most secure and private crypto currencies. It contains the features  of BTC, Komodo, Zcash and Monero. ARRR can give a return of more than 1000% in the upcoming days. Pirate chains can prove to be one of the most profitable assets in one’s portfolio . One should do their due diligence before investing in the asset price.