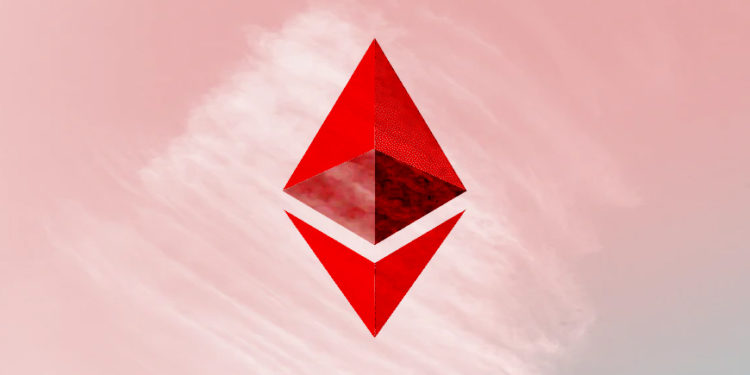 What exactly is Ethereum Max?

Ethereum Max, like the name suggests, is not associated with the 2nd largest crypto currency-Ethereum in any way. Then why is this crypto asset gaining so much attention among popular influencers lately?

According to the Coinmarketcap website, EMAX is an ERC-20 token that has established the ground with a total supply of $2 quadrillion $EMAX. ER2C-20, as the term implies, is not that complicated to understand. ERC20 stands for Ethereum based request, whereas the number 20 represents its proposal identifier. In layman’s terms, ERC-20 tokens are any crypto assets that function on the Ethereum Blockchain, With that being said, the creation of an ERC-20 token doesn’t require any vast technical skills or a strong background in Blockchain Technology.

The technical chart of EMAX crypto paired against $WETH is trading sluggishly under the influence of critical EMAs.

Subsequent to the promotion of EMAX token in the very recent Mayweather/Logan Paul fight, the token rallied by 5532% in the past two works. However, the current scenario for EMAX suggests otherwise as evidenced by the price losing nearly half of its value since its ATH.

The 4-hour chart of Ethereum Max brings attention to the fact that the token is being crippled by the three major EMAs. EMAX crypto is now trading inside a tight channel owing to the Death Cross encountered by the 20 and the 50 EMA.This has led to EMAs fluctuating inside the range of 0.0000000000 to 0.0000000001 WETH.

In addition to EMAX’s price taking a huge hit, the volume too has subsided gradually with respect to the 20 period Moving Average. Crypto Enthusiasts from all over the globe are suspecting the lack of demand being an effect of Kim Kardashian’s sudden hype.

An upward trajectory from the current price level can only be expected in the event of EMAX price breaching this week’s high at 0.0000000001 WETH. This particular level is also bolstered by the 0.0236 FIB retracement.

Why is EMAX Protocol becoming mainstream amongst top Celebrity Influencers?

It is no surprise that Influenecers are misusing their popularity to hype up coins that have attracted their attention. Their gullible fans often fall vulnerable to these pump and dump schemes and wound up making huge losses. The SEC even made it a point to warn their fellow citizens to be cautious when a celebrity endorses a particular crypto asset.

EMAX- a token with absolutely no tokenomics or whitepaper has stolen the spotlight in recent times after emerging as the fastest crypto currency with a real world usage. This narrative was established on account of Fanmio declaring Ethereum Max to be a legitimate currency for the purchase of the Mayweather/Logan Paul fight.

However, in this case the effect of her story had a negative impact on the price of Ethereum Max Protocol and the price fell sharply after that.