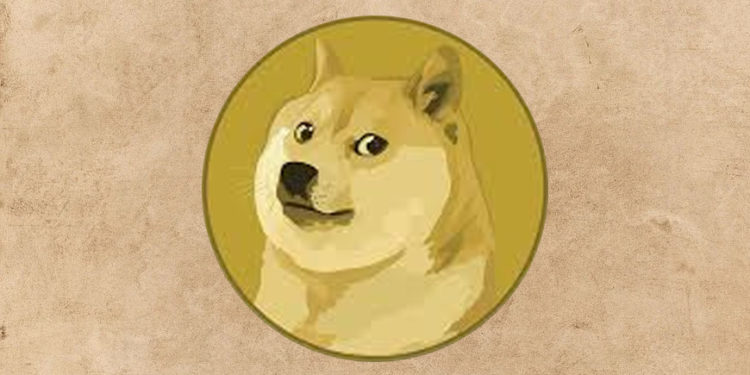 DOGE, the infamous meme currency has once again hit the spotlight after being in jeopardy to the bears. The price of DOGE hit a low of $0.16 owing to Bitcoin shedding its worth beyond $30k and the entire NASCAR incident. Subsequently, after that, the crypto assets projected reversal and spiked by 44% in nearly two days.

Presently trading above the 200 EMA, Doge could witness another minor pullback owing to the bearish divergence displayed by the RSI on the daily chart. The current price of DOGE seems to be hovering at a vulnerable spot. For DOGE bulls to establish quick recovery, the price needs to sustain above the critical support cushion of $20. The failure of the price to do so will provoke a bearish crossover between the 20 and the 100 EMA. Thus occurrence will further be followed by the invalidation of the 200 EMA as support.

The volume of (4.77 B) is overlooking the volume of the 20 period Moving Average which lies at (2.30 B). Despite DOGE being amongst the worst hit coins in the current cryptocurrency sell off, the buying pressure to this date remains to maintain its consistency.  The fact that yesterday’s bear rally was cut short by the long term support cushion of $0.16 demonstrates that the investors of DOGE no longer require tweets from the Dogefather to save the day.

Addressing the fact that the overall price action is restricted inside the Descending Triangle Pattern supports the idea of a reversal. A violation of the resistance trend line could result in an upward trajectory followed by the breach of the overhead resistances zones at $0.29 and $0.32 respectively.

According to the Coinmarketcap website, DOGE is ranked at the 6th place in the global crypto currency rating after establishing a Market Dominance of 34.25%.

Is Bitcoin Bull right in speculating that Dogecoin could hit $0.05?

DOGE on the 4-hour chart is confined inside the Descending Broadening Wedge pattern from the moment the price attempted to reverse after the Coinbase effect. After hitting the $0.16 mark yesterday, the bulls have embraced a V shaped recovery.

However, the failure of the oscillator to keep its pace with the RSI has resulted in Bearish Divergence. This incapacity of DOGE bulls to hold the 0.236 FIB at $0.22 would awaken the divergence situation and stimulate the price to revisit the support level of $0.18 in the near term. The 0.236 FIB is bolstered with the 20 EMA, thus confirming that the loss of these positions will result in a minor price drop.

On the off chance that the price settles above the 20 EMA, DOGE could be in the running for another 10% boost. Nonetheless, it all comes down to Bitcoin and the anticipation on whether the price attempts to breach $35000.

Despite today’s reversal, DOGE is still confined inside the Bearish H&S pattern on the daily chart. While most analysts have jumped to the conclusion that the pattern has completed its course, a pseudonymous who goes by the name Tyler Durden on Twitter has suggested otherwise.

According to him, Dogecoin is still restricted inside the bearish pattern and yesterday’s lower high will contribute to the meme asset stumbling across the $0.05 level.

While the $0.05 seems quite far fetched considering that Dogecoin is no longer a joke when taking its Market Dominance of 34.65% into account. Having said that, only Bitcoin’s failure is losing the support level $28,000 could validate this Tyler Durden’s analysis. 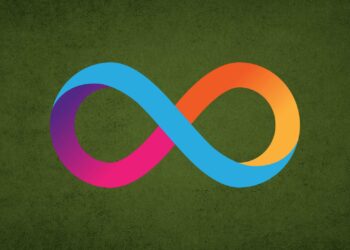 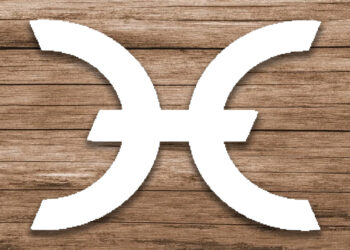 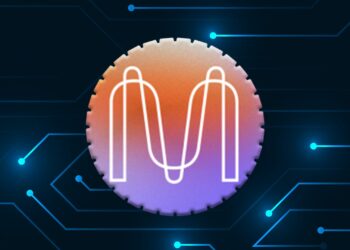 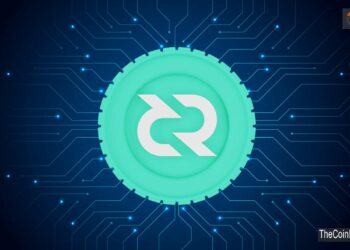 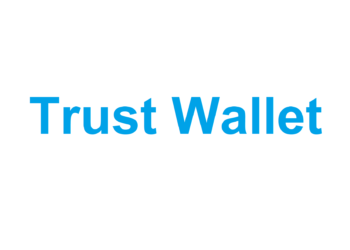