by Guest Author
in News
0 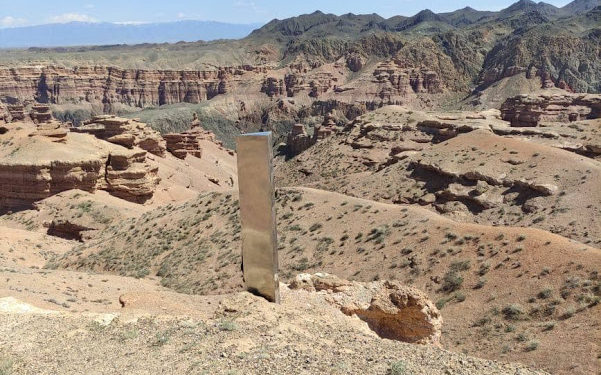 Last week, a metal monolith of unknown origin appeared in the middle of a canyon in Kazakhstan. The triangular metal prism can be observed from space. An unknown person has laid out the word “Zano” next to the monument.

People in Kazakhstan are vigorously discussing the monument’s origin on social media.

The “wandering monolith” has several versions of its origin. According to one of them, it’s an art object that references Stanley Kubrick’s black monuments from “2001: A Space Odyssey.” Since no one has taken the responsibility for this art performance yet, both the authorities and social network users have nothing to do but puzzle their heads over.

The mysterious monument has already appeared in the news. For example, a similar monument appeared in Romania this March, then in the USA (Utah) in February 2021. Soon after being discovered, both monuments disappeared.

zano.org is a cryptocurrency that has recently been growing popular. The burning question is, however, whether the monolith is an idea of this organization? 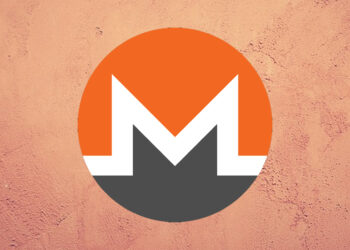 Monero's price is currently falling below a downward sloping line over the daily chart.The crypto asset fell below the 20,... 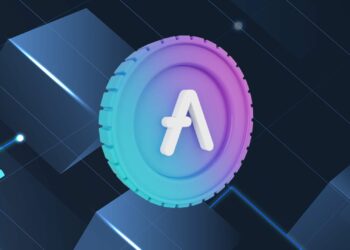 AAVE price is declining through a falling wedge pattern over the daily price chart.AAVE crypto fell below 20, 50, 100... 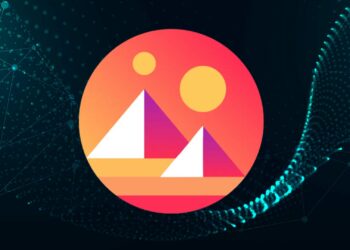 Decentraland price is trading inside the horizontal range-bound area over the daily price chart.MANA token fell below 20, 50, 100,... 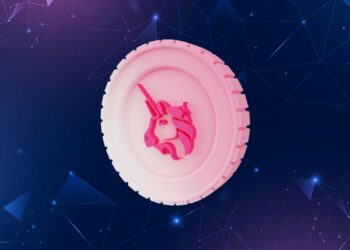 •UNI/USD is currently priced at $4.92 and has decreased by 8.93% over the past day •The trading volumes have increased... 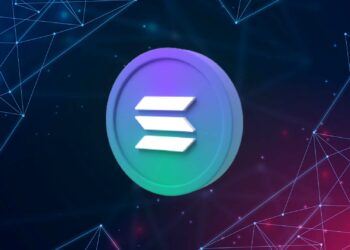