Terra Price Analysis: Why is LUNA Coin Price shooting through the roof? 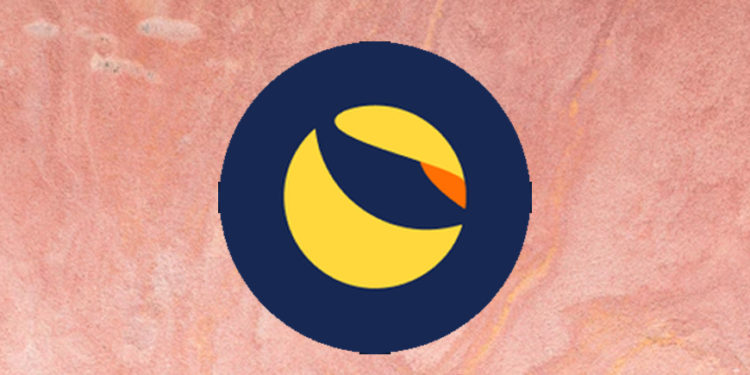 A dive inside the Fundamentals of LUNA Coin

Terra Blockchain has paved its way into mass adoption by expanding the list of projects and partners launching on the platform. The growing adoption of the Terra EcoSystem has attracted several crypto investors. The demand for the blockchain network is so high, to the extent where AMCs like Pantera Capital and Arrington XRP have committed to invest $150 Million in the Terra Ecosystem.

But that is not the only reason responsible for LUNA price surging. Terra as we all know is best known for producing and minting algorithmic stable coins. Since the process of minting a stable coin is rewarded through LUNA, it emphasizes the utilization of LUNA to mint UST. For the reason that profit from minting the stable coin is earned in LUNA, it is deposited into the community pool. With around 76 Million LUNA inside the community pool at the price of $14 per LUNA, the total price amounts to $1 Billion.

In simple language, the process of minting new UST comes at the cost of burning an equivalent amount of LUNA, which, in turn, affects the demand and supply of LUNA. That being said, the tokens burnt inside the community pool are not the existing tokens, but the tokens that were supposed to enter the pool.

With around $41.93 Million already burnt in the past week, the price of LUNA Coin has witnessed gains worth 55%.

Additionally, the fees generated from swaps i.e the transaction fee from buying LUNA, UST will now go to LUNA stakers. This is extremely bullish for LUNA Coin, as more people will now join the staking community.

LUNE Coin to retrace back before challenging new highs

LUNA Price accomplished gains worth 90% after flipping the 200 EMA into a support cushion. This move was accompanied by the Golden Cross which gave rise to a parabolic surge.

In addition to the price battling critical resistance levels, the price action broke out of the macro descending trend line, in yesterday’s intraday session. Following a successful breakout, the price is all set to retest the trend line, which is bolstered by the $13.39 support cushion. This advance will lead to a decline of around 7% from the current price. Furthermore, the loss of the $13.39 support cushion will expose LUNA price to a downfall of 11.4%, fixated by the re-inspection of the $11.86 support level.

For bulls to re-establish another surge in price, the price demands a close above the overhead resistance of $14.8. A breach above that particular level will expose LUNA Coin to rally by an additional 22%. Presently hovering at a low of only 35% from its ATH, LUNA’s price has emerged as one of the best-performing assets of last week.

However, the rejection from the resistance of $14.8 projects a minor setback for the upcoming sessions. Adding credence to the minor pullback, the  Daily RSI has entered the overbought territory. As evidenced by intraday losses worth 2.3%, the retracement is currently in play. 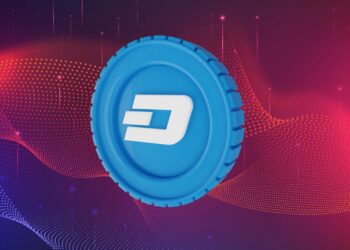 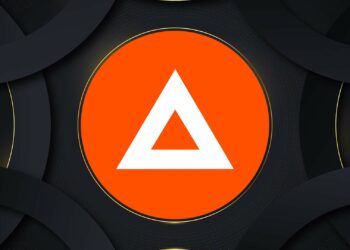 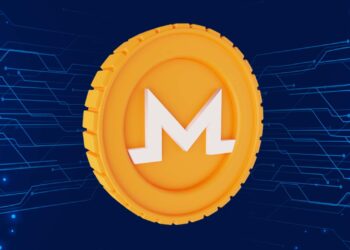 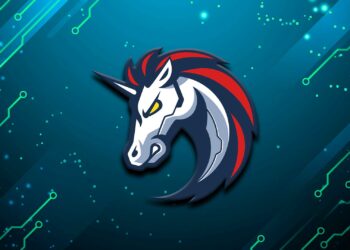 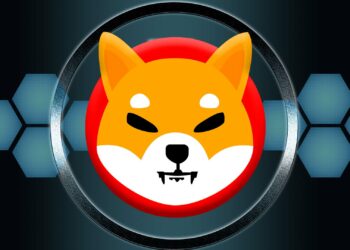