EOS Price Analysis: Long the token in coming hours as there are chances of price to sink to $4.40-$4.30 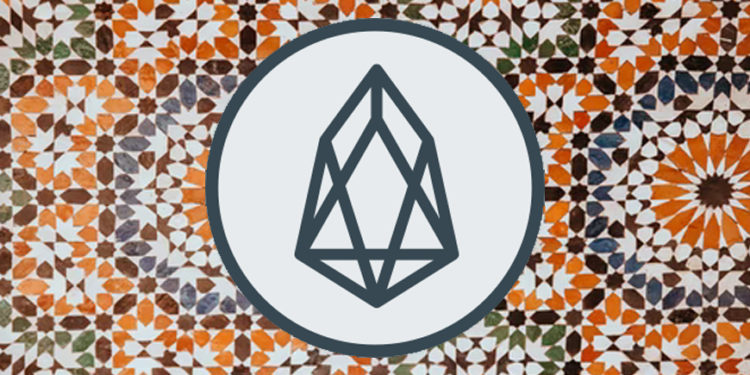 The chart above shows the movement of EOS where 200 DMA has been running below it and even DMA-50 is below it in a four hours time frame. We see the token with respect to SMA’s which are 20, 50 and 200 and it is SMA-20 which is ahead of both the SMA’s, one (SMA-200) SMA and also above the other (SMA-50). We see a sidewards pattern here. The trend line marked shows this sidewards shifting from mid of August. Earlier, when SMA-20 crossed the other two sma’s we saw returns of nearly 15% on an average.

Presently, the SMA-20 has been moving ahead of the other two SMA but the candles are sinking and it seems that the candle might settle at $4.35. Its top 10 and 20 holders have more than 60% holdings and top 50 and 100 have more than 50% which makes the decent supply side of the coin(Assumption).

An RSI oscillator is also present in the chart which shows the proper time to buy or sell the token. RSI for the last 5 hours shows the value of 24.307 and marks the oversold action. MA-5, MA-50 and MA-200 show the sell action. MA-10 and MA-20 show the same sell action. However, the EOS at present is all set to sell and buy the token when it touches the $4.40-4.30 zone.