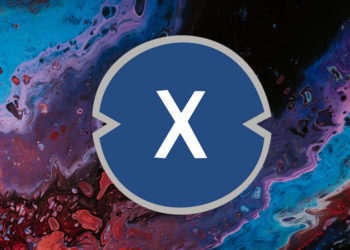 XDC price is currently trading below the 20 and the 50 day moving average. The price faced stiff resistance and was unable to break both the moving averages acting as resistance. This scene is in favour of the bears and if the price fails to stay above the 100-day moving average we might see bulls getting squeezed in the near future.

The relative strength index(RSI) is also indicating a bearish momentum with the RSI line below the normal zone. This shows that the price of XDC is currently in the bear’s territory and there is a heavy onus on the bulls to make it safe for buyers.

The moving average convergence divergence(MACD) is also suggesting a bearish momentum. Both the MACD and the signal line are below the zero line with the MACD line below the signal line indicating the existence of selling pressure. The histogram is also seen printing red bars referring to sellers being active.

The important support and resistance levels to keep an eye on are;

TAKEAWAY: Considering the technicals mentioned above, Celo might see a dump if it fails to hold the immediate support suggested by the fibonacci indicator. The RSI and MACD oscillators are also in complete favour of the bears. Buyers are cautioned!