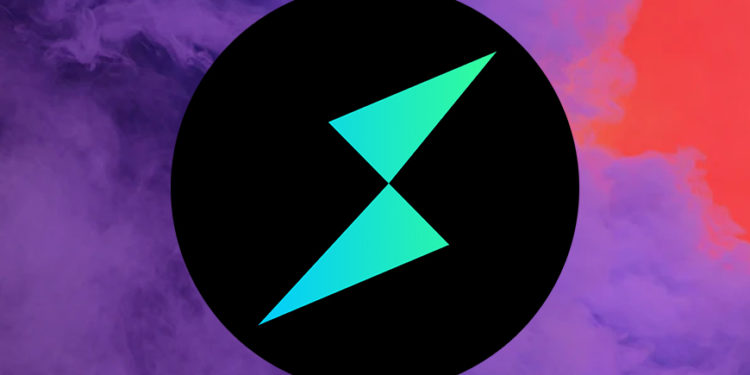 THORChain, a decentralized network suffers from a $5 Million attack

THORChain, which had once established the ground as a Defi giant has encountered a malicious breach of its Chaosnet. Apparently, a hacker was successful in tricking the network’s Bifrost protocol and sending $5 million ETH to their address. This particular attack has affected the network’s Ethereum liquidity providers.

As it appears from THORChain’s news feed, the team is committing to defending their network. THORChain runs a permissionless CrossChain liquidity platform that allows its users to swap assets freely from multiple networks. The fact that the network functions on such advanced technology makes it vulnerable to exploitation.

RUNE Token witnesses a fallout of 30% since July 15th

RUNE price broke out of an ascending parallel channel on June 15th after fluctuating inside the bullish continuation pattern since its June lows. The breakout resulted in the RUNE Token losing nearly 30% of its gains in a short span.

While the current structure of RUNE suggests that price could encounter further losses, the MACD indicator is in favor of a reversal. The MACD and the signal line are on the verge of transpiring a bullish crossover, thus proceeding the histogram to the positive territory.

However, the overhead resistance levels of $4.75 and $5.34 which are bolstered by the 20 and the 50 EMA respectively, will potentially act to reject the current trend of RUNE. The path to recovery seems implausible for the RUNE Token as the RSI has signaled signs of bearish divergence on the 4-hour chart.

A rejection from the 20 EMA will convince the bears to expose RUNE Token to the next support cushion of $3.75. On the contrary, a decisive close above the resistance of $4.75 will invalidate the bearish outlook and project reversal for the RUNE bulls.