ICP Price Analysis: Journey of highest to lowest in 20 days! 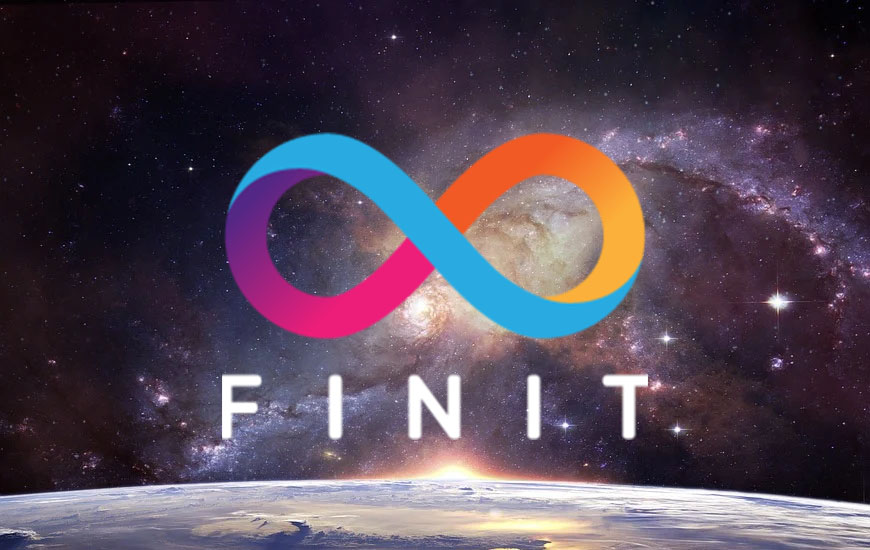 There are various factors of why a coin shows such drastic oscillations and for the ICP we can see the same. Icp stands for Internet Computer (ICP) blockchain. In order to understand the journey between its inception to 400 and 82 today, we need to consider the following things promised by ICP-

These promises have raised $121 million of equity funding, with investors including Andreessen Horowitz, Polychain Capital, and Scalar Capital, among others.

Now, taking into account the factors that have affected the price of Internet Computer(ICP)-

The above chart shows the lack of price in the 20 days span of time. The price movement was very historic and volatile.

Conclusion: The company aims to own about 125 data centers that can support 4000 nodes. Whereas when the ICP was first launched there were 46 available data centers in different continents and the nodes formed around 1200. Such an increment in data centers could predict the movement of nodes eventually from thousands to millions. and likewise, they could dig 1000 blocks in 1 second. Presently, they are digging a block of 1000 in 2.5 seconds.