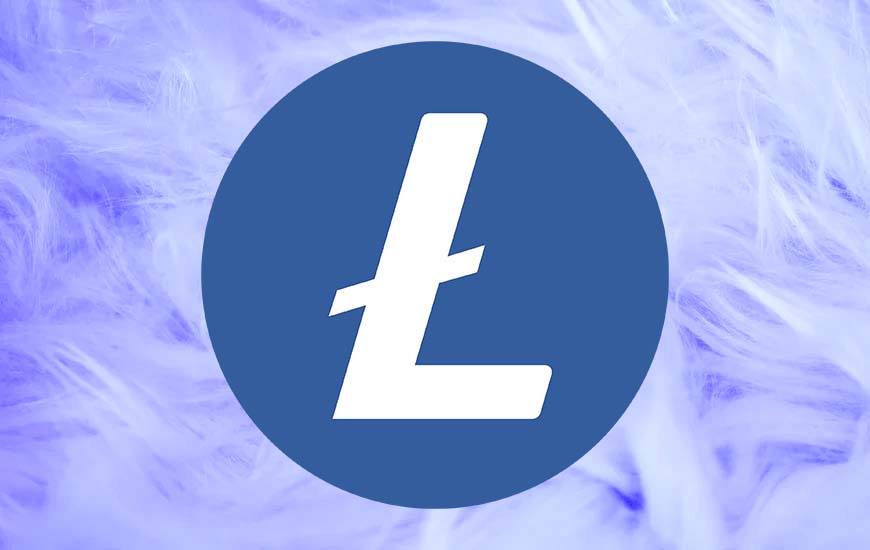 The daily technical chart of Litecoin forecasts a temporary bearish reversal on account of bearish divergence ahead. May’s bloodbath has contributed towards LTC fluctuating inside the descending triangle pattern. It is anticipated that the bearish divergence will lead LTC to re-inspect the macro support trend line and gradually head towards the bullish breakout.

While a temporary bearish reversal remains intact, the overall trend of LTC is most likely to witness an impulsive wave upon breaching the critical resistance of $202. This particular level is also bolstered by the wrath of the two critical EMAs that have recently transpired a bearish cross.

The volume of (2.10 K) is notably half of the 20 period moving average (4.28 K). Satisfactory buying pressure is essential for an upward breakout from the descending triangle pattern. Without the bulls stepping up, LTC will continue to fluctuate under the overhead resistance of the 200 EMA.

According to the coinmarketcap website, LTC is presently ranked #11th with a market dominance of 0.86% in the crypto-verse.

The 4-hour chart of LTC highlights the fact that the asset has been resonating inside the symmetrical triangle pattern for a month now. As displayed on the above chart, the two critical EMAs are at the cusp of transpiring a bullish crossover. The success of these EMAs to hold onto the bullish crossover will lay the ground for a bullish breakout from the symmetrical triangle.

On the flip side, the 100 EMA has barged in to serve as resistance to the token. As of now, the 100 EMA is invalidating the efforts of the bulls to sustain above the 0.5 FIB retracement which lies at $162.

The RSI is losing momentum after entering the pre-overbought zone. Although an RSI of 61 is not necessarily overbought, a spike in the number of buyers will grant LTC an exit ticket from the symmetrical triangle.

The MACD on the other hand is gaining strength as a consequence of a bullish crossover between the MACD line and the signal line. Meanwhile the super trend indicator has flashed a buy signal.

CONCLUSION : While the daily chart of LTC is dictating a bearish reversal, a decisive close above the $172 range, will invalide the bearish outlook. As it appears, the LTC bulls are aiming for a bullish breakout in the upcoming days but are facing hindrance by the presence of critical EMAs.

Investments in altcoins are subjected to market risks and Bitcoin Dominance. Investors should conduct their due diligence before investing.