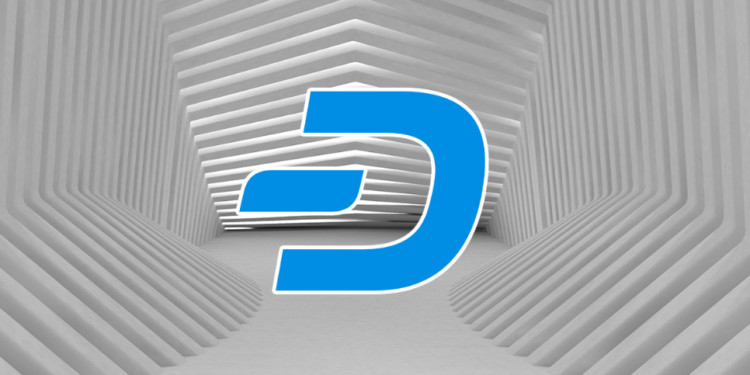 The daily technical chart of the Dash displays a bullish trend. According to Pivot points (FIB), Dash’s crucial support level is $110.70. Conversely, if it moves up, the necessary resistance level to observe is at $155. If it breaks above, the next one to watch is $198. Thus, while the intraday chart forms a bearish harami candlestick pattern, predicting prices are in a downtrend with medium dependability.

The exponential moving average (EMA) composed of 20,50,200-EMA can be a reliable support for currency price changes. However, investors can observe that the price is moving below the orange line 200-EMA, ensuring a downward trend of DASH price until it stays below the 200-EMA.

The volume of (953) is close to the MA of 20-days (7.27K). selling pressure is low in DASH, causing its price to plunge from the upper regions. Investors may also observe diminishing volume bars in the chart, which indicates a big move is expected in upcoming trading sessions.

The CCI indicator gave a (bullish) signal with 111.64, projecting a buy signal in the coin. Investors may observe an inclining slope from -52 to 111. It may surge in future trading sessions.

The application is called DashDirect and allows users to use their DASH coins to pay for their daily shopping in retail chains across the country. The company stated that DashDirect users could get a discount of up to 12%. Participating retailers and online merchants include American Eagle, AutoZone, Best Buy, Chilis, Chipotle, CVS, DoorDash, GameStop, Home Depot, Subway and Ulta.

“DashDirect is an instant savings retail application that enables DASH cryptocurrency to be consumed in more than 155,000 stores and 125 websites in the United States,” said Marshall Greenwald, CEO of CrayPay and founder of DashDirect.

This puts Dash ahead of Bitcoin in its adoption as a payment network. Data tracked by CoinMap.org shows that as of the end of June, the top cryptocurrency Bitcoin by market value was accepted in 22,883 places around the world. The app uses the official Dash wallet to facilitate transactions and transfer money to users.

In addition, users do not need to pay any currency exchange fees. The product was jointly created by Arizona-based financial technology company CrayPay and Dash Core Group and was approved by the Dash Investment Foundation.