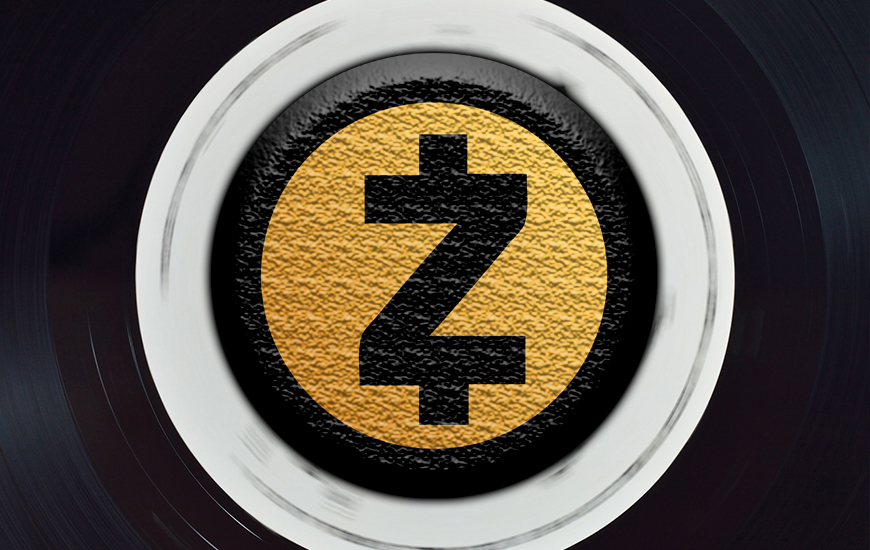 ZEC Token price action makes multiple bullish engulfing candlesticks in the daily chart. However, the steady uptrend faces the formidable resistance zone near the $180 mark. Hence, the price stands at a make it or break it point in the daily chart.

Pivot point analysis has shown that the resistance levels of the Token are at $204, following $230. However, if the price faces rejection near the resistance zone, sellers could face resistance at $155 and $127.

ZEC Token trades for $179 and has experienced a 5.12% increase in market capitalization within 24 hours. In addition, the intraday trading volume increased by 40% over the last day.

ZEC Token in the Weekly Chart.

The daily chart’s one token price action forms a bullish engulfing candlestick in the weekly chart resulting in the breakout of a crucial resistance zone. As a result, if the price manages to sustain above the zone, we can see a bull run to $300 shortly in the upcoming weeks. Traders can find entry opportunities at the 20-period dips in the 4-hours chart.

The RSI indicator teases the rise in underlying bullishness as the slope enters overbought territory and trades at the 73% mark in the daily frame.

The MACD indicator represents the MACD and signal line escalating higher in the positive zone in the daily chart. Moreover, the bullish alignment of the sequences generates a buy signal.

Conclusion: ZEC Token price indicates a burst in bullish powers with the recent bullish engulfing candlestick in the weekly chart. Hence, investors can expect the token price to touch the $300 mark shortly if the buying volume sustains.