The Graph price analysis: The situation like a world war impacts the entire cryptocurrency, GRT is down 16.8% 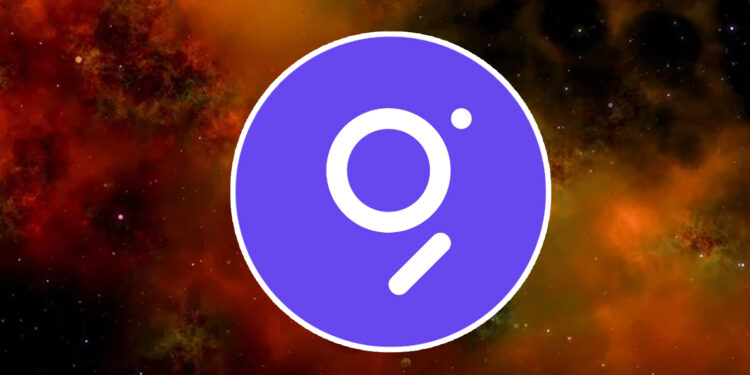 The Graph Token has been underperforming since its all-time high ($2.88-point). The GRT token broke a 52-week low on Thursday as Putin ordered troops into Ukraine. In daily price terms, Graph Crypto had formed a double top formation, and as the bulls failed to keep the GRT price above the neckline of the subsequent formation, the bears sold it aggressively. However, Graph crypto is trading at $0.3091, having fallen 18% in a single day.

The bears are aiming to dump Graph token price in a critical demand zone ($0.2668 to $0.2331). However, the coin has gained 19.10% trading volume in the last 24 hours. The daily trading volume bar has been gradually decreasing since the beginning of this week and shows a low-high. The volume to market capitalization ratio is 0.827. Meanwhile, the coin has immediate resistance at $0.520, with the demand zone remaining the only critical point for the bulls.

The RSI has been slipping into the parallel descending channel (blue) since Mid-February, in terms of the daily price chart. The RSI is at the 33-mark, reflecting the solid weak scenario for the graph token.

The MACD (moving average convergence divergence) has given the bearish crossover below the neutral level in the context of the daily price chart. Meanwhile, the GRT token price is approaching the lower range of Bollinger bands indicator.

Graph Token will be influenced by the market leaders of Bitcoin and Ethereum. If bitcoin price continues to decline below the crucial $34000 support, we could see more bloodshed in the GRT price; On the other hand, if BTC recovers from the demand zone, GRT price may show some reversal signs.