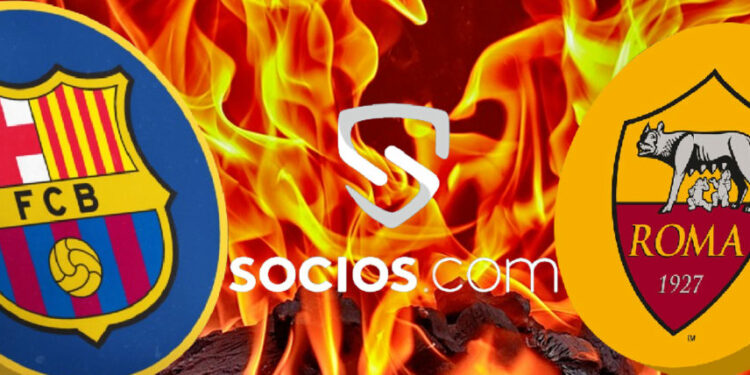 FC Barcelone, one of the biggest impactful names in football history, home of great players like Lionel Messi, Xavi Hernandez, Andres Iniesta, Johan Cryuff, to name a few, has made announcements regarding their intentions of extending to latest business areas which involves NFTs and Metaverse.

Their plan is to escalate club engagement via the utilization of these cutting-edge tech. Barcelona club president debated regarding the upcoming steps the La Liga club will take.

He stated that, recently, blockchain services and products have gathered a lot of traction like Metaverse and NFTs. The club should be able to provide virtual items to the members and fans for alignment with FCB’s value and create an awesome emotional experience.

Joan Laporta also declared that the club is researching to release its initial NFT drop soon, not revealing the major details.

La Liga Club FC Barcelona has a club history of over 120 years, and is already contemplating the commencement of these latest techs to create revenue and fan engagement from across the globe. He also clued towards FCB releasing its own cryptocurrency, rather than a fan token which is currently accessible, issued in collaboration with Socios.

FC Barcelona is already developing a framework to back its latest road with the release of Barca Studios, to centralize generation of all the audiovisual of the club, and also Barca Innovation Hub, to bring in latest technologies within the workflow of the team.

Joan Laporta said that club is obviously concentrated on extending to provide new items and facilities associated with latest technologies to remain relevant.

He announced that, FC Barcelona is eyeing to produce fresh growth opportunities. The objective is to conquer titles and keep the fans thrilled, but they do have a chance to increase their profitability too in sports sector, as it’s the survival of the fittest.

As per a report, prime football clubs have generated $200 Million collectively owing to the fan tokens accessible on Socios, with clubs astoundingly watching such assets’ creation as profit generation.

Finally, as a huge FC Barcelona fan, I am already getting goosebumps knowing that my favorite club is entering the digital world and into the NFT sector.

This means a lot for the sports, metaverse, and NFT sector as FC Barcelona have ruled the globe at one time. We have to wait and watch for the new updates regarding this event, and we hope to see the legendary club into the virtual universe soon. 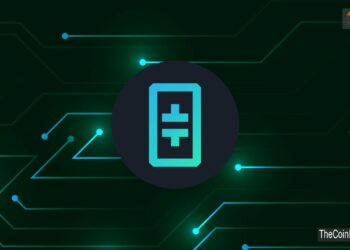 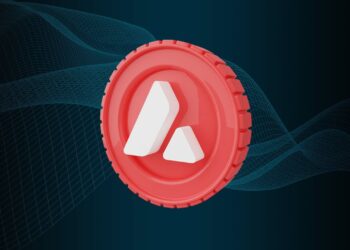 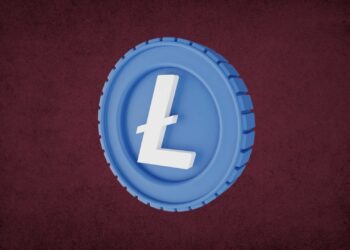 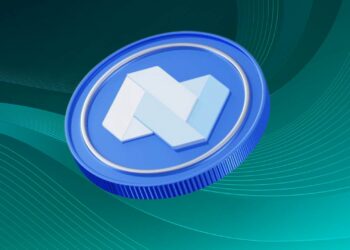