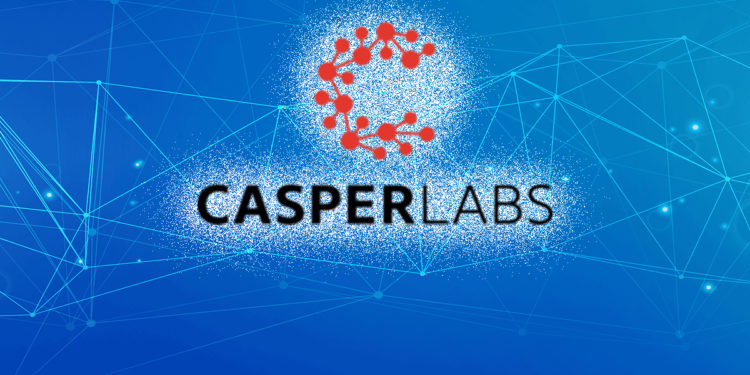 Dozens of investors participated in a private validator token sale led by Crypto Fund Digital Strategies, that ended up profiting CasperLab, a decentralized and smart contracting platform. The firm obtained $14 million, and this will help to propel forward the Casper Network. However, the firm has plans to launch its new public mainnet by the first quarter of 2021. The firm also mentioned that the launch would be followed by an available token offering, and United States investors shall be excluded.

The frim comes up with two upcoming critical milestones.

This announcement could bring two critical steps by the firm. The Casper Delta testnet will get operational this month, and that will become Casper’s final testnet. The Casper Network mainnet will launch by the first quarter of 2021. However, the investors could register on their website for the updates and information about the public token sale.

Several leaders across the blockchain ecosystem have supported CasperLab, and so the Casper team is now one step closer to launching Casper. The firm also claims that Casper is the most advanced and most accessible to use public blockchain network in the world.

Casper would provide a scaling solution for ETH.

The fundamental behind Casper

The pride of Casper is they provide user-friendly blockchain for commercial users. Casper’s general agreement protocol, namely Correct By Correction (CBC), advances a solution to the well-known blockchain trilemma, like other competitors. In March, the firm launched its first public incentivized testnet namely Zug500, and is still working towards their launch of mainnet in the first quarter of 2021, and which might become the first live and safe version of the Correct By Construction (CBC) Casper protocol.

No action would be taken in United States by CasperLab

In the cryptosphere, there has been a recent rival of the compliance-focused token offering. However, it is not in favour of the initial coin offering frenzy of 2017 and 2018.