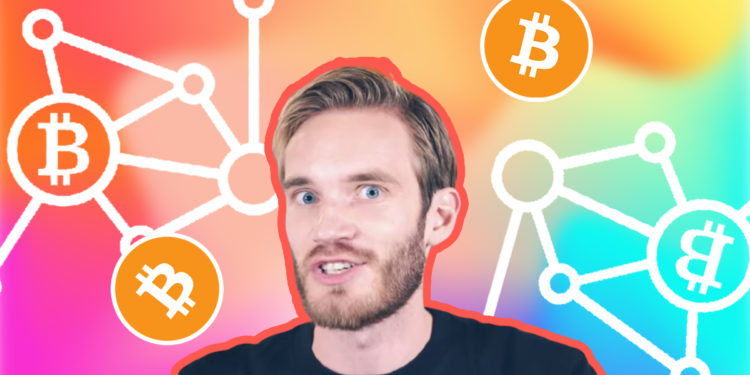 PewDiePie Talks About Wallem in His Recent Video

Wallem is similar to Pokemon Go

It’s a game that lets you join events. The game gives an experience using a 3D environmental map and augmented reality technology, which places virtual objects in the real world that can be searched and found  using the phone’s camera.

“Right now I’ve joined a sleeper hollow event , if I get 200 pumpkins I will get an iPhone 12 mini.” explained PewDiePie in his video by joining an event helping users to understand in a more precise way. The game is designed in such a way to give users a nique beautiful experience.

On November 1, The Wallem team announced that they have issued a limited number of NFTs through Pteria DAO. Pteria is the one and  only way for users to join events, purchase skins or any other content available in the app.  The NFT skins represent distinctive skins. PewDiePie is selling his own skin as “PewDiePie skin” to his users as NFTs.

The Wallem game available for android and iOS users have special events which includes tokens and on achieving desired tokens,  the users are rewarded from famous brands like Armani and Motta. The game inventor Andrea Bempansante announced future game updates in which users can steal tokens from each other.