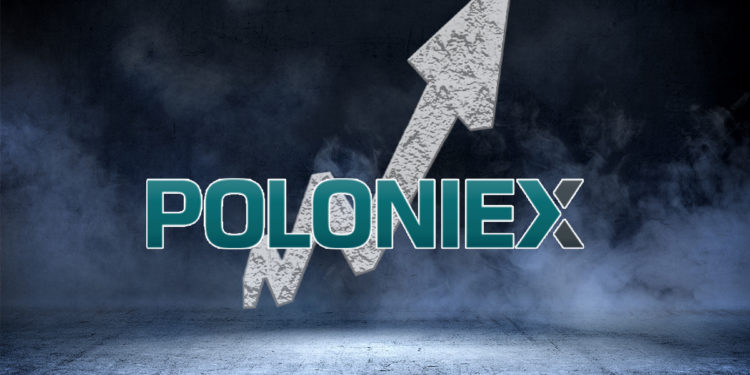 When everyone’s attention was on Bitcoin’s recent bull run, some cryptocurrency exchanges are suffering from technical difficulties. Yesterday, while the whole space was waiting for a new all-time high price of Bitcoin, Poloniex crypto assets exchange, based in Massachusetts, the United States of America, went offline. The report was revealed via a tweet by the Poloniex exchange’s customer support.

In recent weeks, it is observed that Bitcoin is yielding an exuberant uptrend action and catching the attention of every eye available in the crypto space. However, the uptrend is also bringing dense traffic on exchanges, which sometimes causes systems offline and lockout trading. Following the tweet by Poloniex’s customer support, it was known that the exchange went unavailable due to some unexpected reasons, and the team is investigating the issue. However, in the past several significant exchanges like BitMEX and Coinbase have also gone through with such cases.

The services on the exchange are now fully functional

According to the tweet, Poloniex fixed its issues within half an hour. After announcing the maintenance update, within half an hour, the exchange announced that the spots and margins market are online with post-only mode, still, withdrawals were disabled, and after a while announced that futures trading, and spot and margins market got enabled for full trading, still Bitcoin Cash market remained to disable. However, after several hours, all facilities got functional, and issues were resolved.

As any significant crypto exchange goes offline, it suffers some minor issues. In the case of Poloniex, it is observed that the exchange, after getting offline, suffered an issue regarding Bitcoin Cash (BCH). According to Poloniex customer Support’s tweet, it was revealed that some of the users of Poloniex were mistakenly credited with Bitcoin Cash (BCH) tokens. However, the team also mentioned that the system of exchange had discovered the issue, and they have resolved it.

This year, it is observed that Bitcoin has received a significant amount of mainstream financial attention, as several vital financial players have all jumped in the space, adding enormous amounts of such tokens in their portfolio. However, when the Poloniex exchange was resolving its issues, Bitcoin remained at its position crossing the level of $18,000, which near its new all-time high price at $20,000 per Bitcoin.