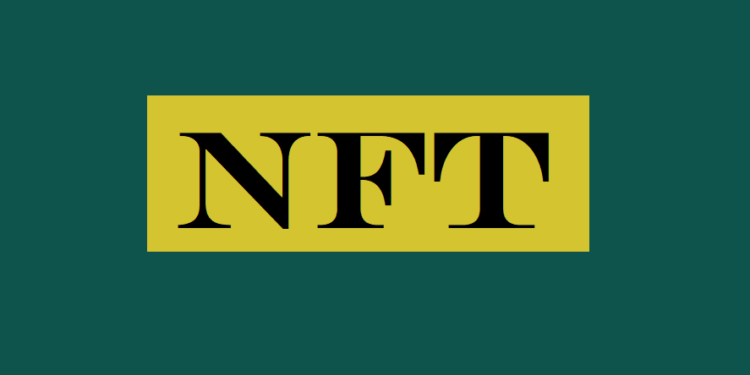 Being a new entry in the digital currency and assets market, people are not sure if NFT’s will survive. Some believe that it has a long-term benefit and will surely survive for a long time. Recently the announcement of issuing NFTs of her own with the use of Tron has really pulled a key for NFTs to become popular in the market. This news has shown that the market is moving in a positive direction. Lohan, a former star of Disney, has announced that he will carry out the auction on March 20.

The fascinating transformation of the NFT technologies over a concise span of time has intrigued many investors. With Lindsay Lohan’s entry into this space, the investors are evermore excited and dragged towards investing in these non-fungible tokens at a much higher level. With several articles being run by CNBC, each day, on NFT’s, several musicians and artists are actually carrying out auctions that offer them millions of dollars, making it a much more used platform for such artists and increasing its popularity for the long run of the technology. The recent news showed that this auction of the famous Disney star Lindsay Lohan would be carried out over the blockchain, Tron, and in its cheering house. There is also a mention that the auction would witness other popular musicians like Tyga, Soulja Boy, Swae Lee, Ne-Yo, etc.

Coming of NFTs, as we know, are unique when we consider them as an address of a particular blockchain. It also has the characteristic of ownership of digital history that is immutable to certain objects and files. This mentioned fact is true, even after because these are all freely available to the public to enjoy. We can think of them as a right to brag at a digital level that can actually be sold. However, there was very little information about the nature of the auction that is going to be carried out by Lohan and that he has not agreed to comment on this event presently. Thus, all excited investors are eagerly waiting for this auction to occur.