R3 Corda Network, with XDC Tokens, to Step into DeFi 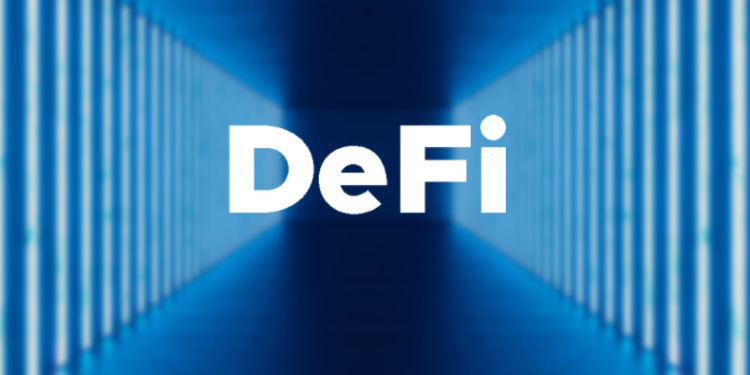 Fuelled by the mass inclination towards the public-facing blockchains, the enterprise software company R3’s Corda network is now all set and ready to enter DeFi with the Ethereum-compatible XDC digital currency. Announced on Tuesday, the LAB577, an established software company, run by a team of former RBS bankers, as their next project is bridging the path for the trade finance space focused blockchain, eXchange inFinite (XinFin), whose native token XDC will function as a settlement coin within and power the Corda.

Groundwork and Problem Solving of the Project

Richard Crook, the director of LAB577, discussed the work, claiming XDC is just the first currency, and the launch with it will boost Corda’s connections to several other cryptocurrency networks, including ERC-20s. In his opinion, more than the fine details, it’s the idea of the hoary interoperability issues being solved that needs to be acknowledged.

R3 was launched in 2015 and was the first to promise the facilities of a blockchain, the shared database feature powering bitcoins, to the banks. At that time, the software firm did unite with the banks. However, with time. It was clear that, as competitors, banks weren’t going to allow them access to their private data, even encrypted. This drove the formation of Corda, a system that does provide and assure the transacting halves they are both on the same page without involving anyone else.

In recent years, the Corda network released its open-source version. It proceeded to take tentative steps towards the public space, which included a Ripple’s XRP interoperable payment-engine and plans of a “Corda coin” initiated at R3’s 2019 annual gathering. Today it is backed by many of the world’s largest banks.

The hybrid blockchain network XinFin and XDC community is based out of Singapore. Its co-founder Atul Khekade confirmed that XDC is a public network. Still, it also focuses on alleviating the regulatory concerns among banks and several financial institutions debating open blockchains’ prospects. Khekade further elaborated, it is public as one can’t control who joins the network. However, unlike other networks like Bitcoin and Ethereum, one must lock 10 million XDC worth around $300,000 and attach their KYC to be a validator in this node.

Presently, lots of trade finance applications, including the TradeIX-backed Marco Polo project, are being built on Corda. Answering the upcoming states of such applications, Crook said that they too would benefit from the launch, i.e., they all contribute to making Corda the ultimate platform for financial services or specifically trade finance.