Dogecoin Price Analysis: DOGE price to the moon by another Elon Musk tweet 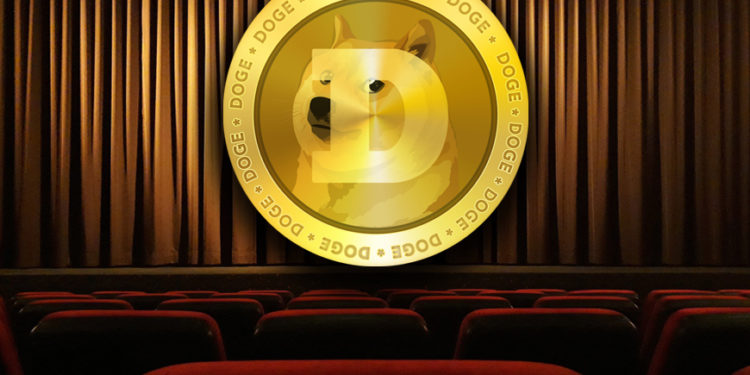 DOGE price action on the daily time frame looks too good to be true. It is beyond any doubt that the asset has formed a parabolic move for the past four days. DOGE price has been unstoppable ever since it broke the crucial resistance level at $0.08 on account of an investment company buying

$60 million worth of Dogecoin cash. Indeed, the bulls dominate the market as we saw DOGE break its ATH more than seven times today. Each time this coin makes a new ATH, it is followed by a minor pullback which suggests a healthy momentum on the 45 minute time frame. Along with the incredible price hike, DOGE experienced a massive increase in volume, which indicates that the bulls had surpassed the bears and have also established the upper hand. However, after the price touched its overall ATH at $0.44, the uptrend began to collapse.

IS THIS THE TOP OR PAUSE OF A PARABOLIC MOVE?

The price of this meme crypto asset has stunned everyone with its performance in this particular week. No asset can explode at such higher levels without correcting even once. The 1-hour chart showed strong signs of bearish reversal, which were confirmed once the price action depicted a higher high, whereas the RSI formed a higher low. If the price fails to sustain above the support level of $0.29, then the downtrend will continue, and the price will retest further down. The currency is currently hovering in a downtrend, thus demonstrating a massive sell off. The 20 EMA at $0.34 is now being retested as a resistance level. If the DOGE price fails to keep up with the resistance, then the coin shall bounce to the 50 EMA at $0.306, which is expected to act as a support level. In case the bearish scenario continues for longer, the 100 and 200 EMA will plunge right in to act as significant support levels at $0.26 and $0.20, respectively.

The RSI has stepped its foot inside the overbought territory at the 70 levels indicating that the DOGE price will cool down all the more and is currently bearish.

On the 15 minute chart, the MACD line has crossed from above the signal living, implying a short term bearish trend.

A minor pullback is inevitable, and if the support $0.29 doesn’t break, then we can conclude that this bearish trend was a slight pause in DOGE’s parabolic journey. Predicting the future price movements for this particular asset seems impractical sometimes as the sentiments of their investors solely drive those. The fact that the creator of DOGE is working his way to ensure that this asset gets listed on the coinbase could be a significant catalyst in pushing the price towards the $1 mark.