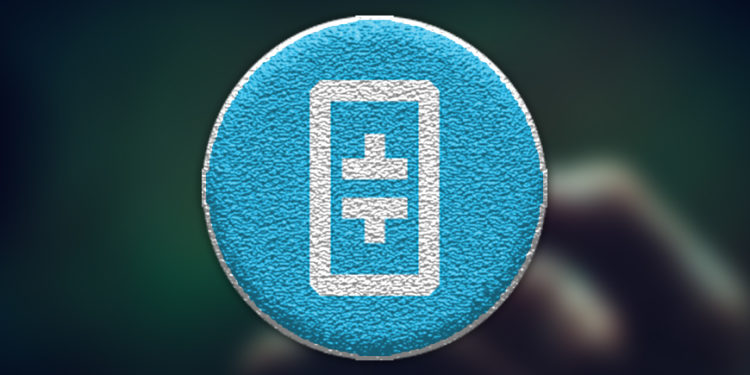 On diving into the daily chart, TFUEL’s price has accelerated by 12.08% at press time. The price of TFUEL is currently hovering in an uptrend after bouncing on the key support level of $0.16. However, the token has entered the price sensitivity zone which is accumulated by aggressive sellers waiting to plunge the token back down. What’s amazing about the price action is the fact that it is not only forming higher highs but simultaneously backtesting these highs as support which suggests an extremely healthy momentum. The price action has also given a breakout from the resistance trend line which was formed when the token established an ATH of $0.59 on March 24th. For the token march towards the resistance of $0.40, it is essential that the price retests today’s high of $0.39 as support.

Price action to approach breakout on the 4-hour

The price action of TFUEL on the 4-hour chart is confined inside a bullish continuation pattern known as the rising wedge. This pattern is formed when each trend line has at least three distinct minor high or minor low touches, sandwiched between two converging trend lines. From what it appears is that the price action is about to approach a breakout towards the upside which would enable the token to challenge the critical resistance zone.

The current price of TFUEL is above all key EMA’s out of which the 20 EMA has been consistent in providing support to the token. A case of bullish EMA crossover was spotted once we saw the 20 EMA climb its way above all the other EMAs which pushed the price by an impressive 35%.

The RSI has stepped inside the overbought territory and has no choice but to plunge back inside the equilibrium zone.

MACD appears to be bullish as we just saw a bullish crossover and the histogram escalating at press time.

CONCLUSION: For TFUEL to carry on its bullish momentum, it is important that the price action undergoes a minor pullback to test today’s high as support.

The fact that the token has surged by more than 1600% this year alone proves that it is not just any gas token. Placing a trade at the current price would be extremely risky but going long is an excellent choice from a fundamental point of view. The initial focus of the Theta network was in the gaming/streaming sector but has now exploded to so much more to include video platforms, computational projects, and the NFT marketplace.