Ontology Price Analysis: ONT in the run to tests it’s previous ATH as price action moves out from the accumulation zone 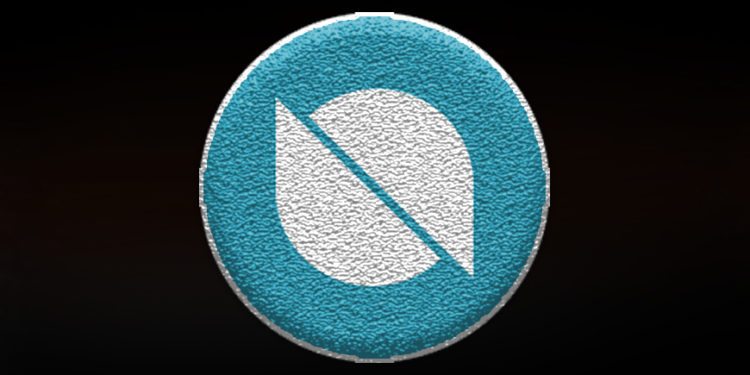 Recently, the altcoin ONT is getting a lot of hype as the price action finally broke out towards the upside from being captured inside the rangebound territory. The breakout was confirmed once the token formed a cup and handle pattern indicating a strong bullish trend which was followed by a retest. This breakout was also accompanied by extensive volume demonstrating the interest of buyers who intend to go long on this token. After forming a yearly high of $2.8, the coin retraced towards the downside to backtest the support level of $1.15 after a case of bearish divergence was spotted. This divergence was confirmed when the price action formed higher highs whereas the RSI depicted no trend. At present, ONT is flourishing in an uptrend the token was witnessed a 45% recovery since the dump.

ONT sets the groundwork for a 64% upswing

Upon observing the chart from a more technical perspective, ONT has climbed above the $1.95 (FIB 0.5). A close above this range would target ONT to explore its yearly highs and expose new levels simultaneously.

The EMAs have displayed a case of bullish crossover which occurred when the 20 EMA climbed above the other key EMA levels. Taking a hike from where the crossover first started to its yearly high, enables the ONT to catch an upswing of 64%. ONT broke the key resistance of $1.69 and retested it by bouncing off on the 200 EMA (blue) thus flipping that level as support.

After entertaining an overbought scenario. the RSI seems to be retracing back down to the equilibrium zone and is currently levitating in the range of 66.

The MACD has exhibited a bullish crossover enabling the MACD line to stay above the signal line.

CONCLUSION: For ONT to tests its ATH, its price has to increase by 5x which does seem possible in the near term. Despite being ranked 80th in the Top 100 cryptocurrencies by market cap, it was flying under the radar ever since the bear cycle of 2018. The fact that the token successfully got out from being stuck in the range bound territory and tested that range as support projects a bullish outlook for the price action. The super trend indicator has already flashed a buy signal on the 4-hour chart.