Litecoin Price Analysis: LTC Coin Bounces Back From The $155 Support With A Double Bottom Pattern 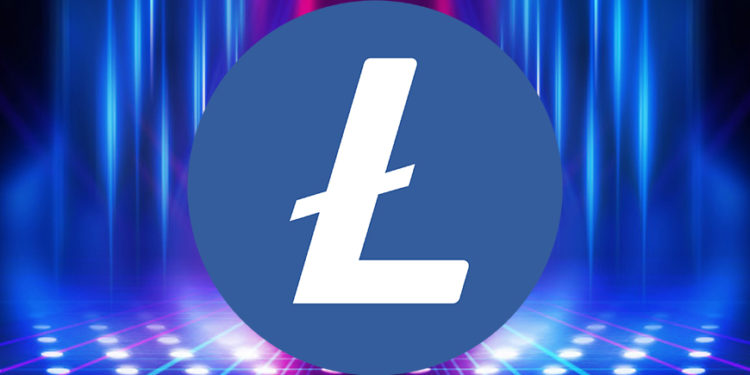 In the daily time frame, LTC coin shows a small bullish double bottom pattern or more clearly seen as a two-morning star pattern, both indicating strong lower price rejection and promoting the rise of price from this support, doing, so price reached a crucial support level the $180 which also a near the 0.618 Fibonacci and 20-200 EMA.

Regarding the EMA lines, as the LTC coin is trading below all the crucial EMA’s 20, 50, 100, and 200 indicating a strong bearish trend formation. Also, recently there was a bearish crossover of 20-200 and 50-100 supporting the bearish sentiment. Right now, the 20 and 200 EMA are providing strong resistance to the price, trying to breach the $180 level.

The RSI (BEARISH) value is at 44, indicating bearish momentum. However, investors can notice a bullish divergence marked with a short line on the above chart, suggesting the possibility of reversal from this level.

In the 4hr time frame, the LTC coin gives a bullish breakout from a descending triangle pattern with significant volume. Right now is expected to retest until the trendline or the traditional pivot level ‘P’, which could trigger an excellent entry point for LTC traders.

The MACD indicator (BULLISH) gave a bullish crossover of the MACD and the signal line and crossed above the neutral zone(0.00), indicating a buy signal. However, the multiple crossovers of these lines from the last few days around the neutral zone are still fresh to give an all-out bullish indication.

Conclusion: The LTC coin shows strong reversal signals in its price action and indicators from a technical perspective. Currently, the retest of the trendline will create the first entry trigger and safer entry after the breakout from $180. Investors can use this opportunity to add LTC coin to their portfolio.