Algorand price analysis: The ALGO Token Price Is Wavering Below The $2.5 Mark 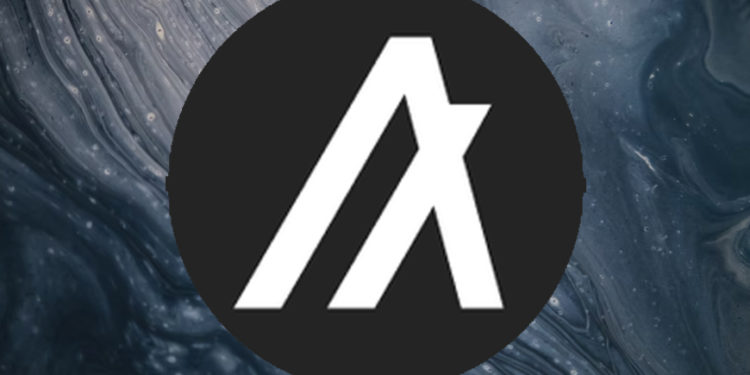 As I mentioned in my previous article about Algorand, the token price still struggles to cross above $2.5 and drop below the support of $1.8, displaying sideways movement in the technical chart. This wavering behavior could be a short break for the ALGO token before it provides another directional move. Thus, the ALGO buyers can expect a continuation of the bull rally when the price breaks through the overhead resistance level.

The market price for the ALGO token is relatively high compared to the critical EMAs 20, 50, 100, and 200, indicating a strong bullish trend in this token.

The RSI value for bullishness stands at 62. However, the RSI line also shows a bearish divergence from the coin’s price action, indicating a weakness in bullish momentum.

The ALGO token in this lower time frame shows the formation of a short-range. The token price has been resonating in this range for more than a week. Even though the price has a better chance of giving an upside breakout because of its ongoing rally, the ALGO traders should wait for a proper breakout from either level of this range before entering the crypto market.

The MACD indicator (NEUTRAL), which shows the MACD and signal lines are sitting precisely on the neutral zone (0.00), indicates neutral sentiment in the coin. However, when the price moves sideways, a downward rally of the indicator’s lines suggests the bears are now trying to take charge.

Conclusion: from the technical perspective, the sentiment around the ALGO coin remains bullish, and as mentioned, the token’s price is currently going through a resting phase before continuing its uptrend. Thus, a breakout from this range should reward its trader for at least 1-2 traditional pivot levels.