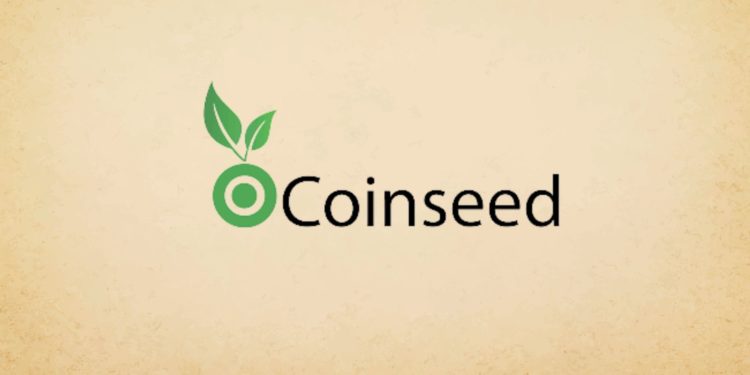 According to the state, the firm is accountable for selling unlicensed securities in the form of digital tokens. Besides, the firm was functioning as an unauthorized broker-dealer while asserting material fabrications about the company, its administrative team, and charges levied to investors for cryptocurrency trading.

The lawsuit claims that Coinseed dealt in unauthorized digital tokens to support the company via the process of an initial coin offering. As per Coinseed’s offering substance, the tokens provided no active purpose within the functioning of the application. The NYAG alleges that the buyers of the tokens invested in a common institution. The company led these buyers to expect benefits solely from the attempts of Coinseed in creating, executing, and developing the Coinseed mobile application. In this case, the inability to list the securities before offering represents a breach of New York’s Martin Act.

The complaint further asserts that the firm’s CFO dishonestly represented himself as a Wall Street investor. In reality, he holds no such experience. The NYAG also alleges that the accused made false and deceptive representations about the technical capabilities of certain verified participants of the administrative team, who were never officially a part of Coinseed. Besides, the platform solicited a concealed 0.5% surcharge on trades.

The NYAG seeks to pass a permanent ruling against Coinseed, along with its CEO and CFO. The former is likely to restrict them from trading in any commodities in the state of New York. This will prohibit the ongoing fraudulent practices, the workings of the platform’s mobile application. The office will appoint a receiver to shut down Coinseed’s operations, return the asset of investors, release all pending dividends, and supervise the recall and demolition of all digital currencies published by Coinseed.

The Securities and Exchange Commission registered a corresponding action against Coinseed and its CEO in federal court. It filed a lawsuit for the company’s breach of specific sections of the Securities Act of 1933.  The SEC is also implementing a permanent injunction restricting the defendants from continuing any further breaches of Section 5(a) and 5(c).

The NYAG announced the state lawsuit through an official press release. It highlighted that they investigated the respective issue in parallel to the SEC’s investigation. The process, thus, emphasizes the coordination between the efforts of the state and federal regulators.