Dogecoin Price Analysis: Why is DOGE a threat to newbie investors because of its unlimited supply and lack of true fundamentals 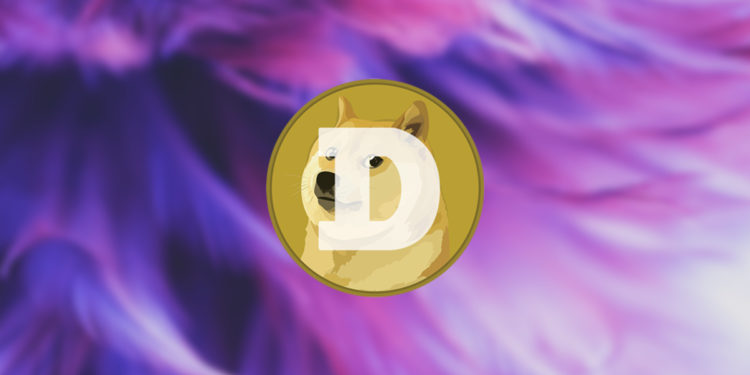 DOGE has been running parabolic on the daily frame, making it all the more prone to a pullback. On minimizing the time frame to 4 hours, the price action has given a breakout towards the upside from an ascending broadening wedge pattern. The breakout was confirmed once the price action battled the critical resistance of $0.44 and held onto those higher levels by flipping that resistance level as support. The last time DOGE went parabolic. It witnessed a significant crash where the price got kicked to the curb at $0.15. However, a flash crash might plunge the price to no less than $0.44 as that level has been established as a critical support zone.

The RSI has been fluctuating in the overbought territory for hours and is currently hovering in the range of 85. This is a highly bearish indication because an over-bought RSI is most likely to plunge the price action as it cools down.

After hitting an ATH of $0.60, the uptrend began to collapse based on the price touching $0.60 (FIB 1), which is where most traders have booked profits.

Currently, the DOGE price is levitating way above the key EMAs, which indicates short-term bearishness because the EMAs haven’t gotten the opportunity to catch up with the price action.

The MACD line is above the signal line, depicting a bullish scenario for the short term while the histogram keeps expanding at press time.

The DOGE community has seen an insane rally to the extent where its market cap flooded more than $65 billion. Many people are speculating that this sudden rally is because of the community’s excitement, which is currently awaiting SNL. This particular event will be hosted by none other than the Dogefather himself – Elon Musk, who has been notoriously tweeting with the intention of pumping the price. Doge might be an excellent choice for those interested in maximizing from the short-term gains, but as a long-term investment, this degenerate crypto-asset holds not much value. With $129.3 Billion DOGE in supply already, approximately nearly 5 billion coins are minted every year, making it one of the least stable coins from an investment perspective. Since retail investors and not institutional buyers hold the vast majority of the coins, the price has been solely driven by the emotions of these investors. As we all know, emotions are short-term and can shift at any moment.

Besides securing new highs, DOGE maintained those highs and flipped those levels as support.