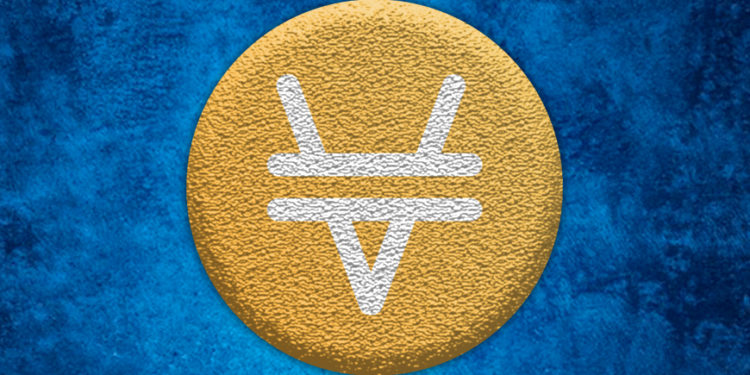 XVS on the daily chart has broken out of a very bullish structure which is the cup and handle pattern. The breakout was confirmed when an enormous green candle smashed right through it thus accelerating the momentum. The breakout was followed by a pullback which enabled the price action to retest its previous ATH and flipping that level as support. However, after this surge, a strong case of bearish divergence is spotted where the price action has formed a higher high but the MACD oscillator has formed a higher low. This hasn’t been confirmed yet but taking a long position at the current price level is extremely risky. At the time of writing, XVS is trading at $133 with a 5.51% decline in volume and a price surge of 3.95% in 24 hours.

Bearish Divergence on the 4-hour chart as well

As mentioned above, XVS is heading for a pullback on account of bearish divergence being spotted on the daily and the 4-hour chart. This will most likely plunge the price down to yesterday’s low thus welcoming a backtest.

It is important that the price stays above $99.4 (FIB 0.5) because a close below that range would probably result in the coin exploring new lows. The fact that XVS is sitting at $124(FIB 0.786) is concerning as such levels are often targets of a selloff.

The RSI seems to increase rapidly and heading in the overbought zone depicting short-term bearishness.

MACD on the other hand has just crossed above the signal line but it wouldn’t be long before we see another bearish crossover as the length of the histogram appears to be diminishing at press time.

CONCLUSION: The weekly chart of XSP displays a parabolic momentum which states that the chances of a correction are all the more. Since April, the price of this token is exploding to secure new ATHs. However, a pullback in such cases will only make the momentum stronger. VENUS enthusiasts have already started aiming for $200 on account of a massive surge in Defi users. The current price surge was a result of the announcement of Venus Reward Token and Venus NFT which will be launched on May 15th.